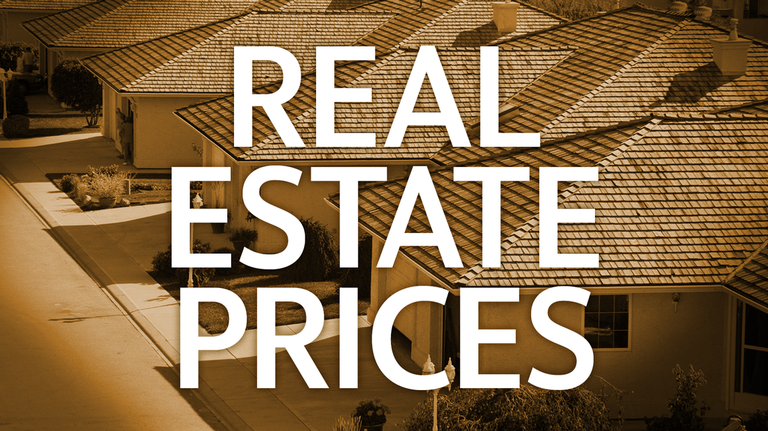 LOS ANGELES, July 18, 2022 /PRNewswire/ -- California's housing market continued to downshift in June as housing demand cooled further to levels not seen in the past two years and logged its biggest dip since May 2020, the CALIFORNIA ASSOCIATION OF REALTORS® (C.A.R.) said today.

Closed escrow sales of existing, single-family detached homes in California totaled a seasonally adjusted annualized rate of 344,970 in June, according to information collected by C.A.R. from more than 90 local REALTOR® associations and MLSs statewide. The statewide annualized sales figure represents what would be the total number of homes sold during 2022 if sales maintained the June pace throughout the year. It is adjusted to account for seasonal factors that typically influence home sales. June's sales pace was down 8.4 percent on a monthly basis from 376,560 in May and down 20.9 percent from a year ago, when 436,020 homes were sold on an annualized basis.

"California's housing market continues to moderate from the frenzied levels seen in the past two years, which is creating favorable conditions for buyers who lost offers or sat out during the fiercely competitive market," said C.A.R. President Otto Catrina, a Bay Area real estate broker and REALTOR®. "With interest rates moving sideways in recent weeks and fewer homes now selling above listing price, prospective buyers have the rare opportunity to see more listings coming onto the market and face less competition that could force them to engage in a bidding war."

California's median home price declined 4.0 percent in June to $863,790 from the revised record-high of $900,170 recorded in May. The June price was 5.4 percent higher than the $819,630 recorded last June. The moderation in the median home price was due partly to a change in the mix of sales in June, as the high-end market started pulling back.

After increasing for four consecutive months, the share of million-dollar home sales dipped as sales in the higher-price segment dropped 8.3 percent from the prior month. Sales of homes priced $2 million and up, in fact, plummeted 17.9 percent from May 2022. The sub-$500,000 market, on the other hand, increased 2.1 percent on a month-to-month basis in June. More moderation will likely come in July as sharp declines in pending sales in the upper-price segments suggest a drag on the statewide median price in the upcoming months.

"Excluding the three-month pandemic lockdown period in 2020, June's sales level was the lowest since April 2008. Pending sales data also suggests we can expect additional retreating in the coming months," said C.A.R. Vice President and Chief Economist Jordan Levine. "With inflation remaining high and interest rates expected to climb further in the coming months, the market will normalize further in the second half of the year with softer sales and more moderate price growth."

With the market shifting, consumers were less positive in June about the state's housing market conditions, according to C.A.R.'s monthly Consumer Housing Sentiment Index. Conducted in June, 79 percent of respondents believed that the overall economic conditions in California will not improve in the next 12 months, while 85 percent believed that interest rates will not fall within a year. Only 14 percent of the respondents thought it was a good time to buy a home, a slight increase from the record low reached in May, but still a sizeable decline from last June's 19 percent. While those who believed it was a good time to sell a home remained above pre-pandemic levels, the sharp monthly decline of 7 percentage points from 68 percent in May dragged the index down to the lowest level in 16 months.

Other key points from C.A.R.'s June 2022 resale housing report include:

Note:  The County MLS median price and sales data in the tables are generated from a survey of more than 90 associations of REALTORS® throughout the state and represent statistics of existing single-family detached homes only. County sales data is not adjusted to account for seasonal factors that can influence home sales. Movements in sales prices should not be interpreted as changes in the cost of a standard home. The median price is where half sold for more and half sold for less; medians are more typical than average prices, which are skewed by a relatively small share of transactions at either the lower end or the upper end. Median prices can be influenced by changes in cost, as well as changes in the characteristics and the size of homes sold. The change in median prices should not be construed as actual price changes in specific homes.

*Sales-to-list-price ratio is an indicator that reflects the negotiation power of home buyers and home sellers under current market conditions. The ratio is calculated by dividing the final sales price of a property by its last list price and is expressed as a percentage. A sales-to-list ratio with 100 percent or above suggests that the property sold for more than the list price, and a ratio below 100 percent indicates that the price sold below the asking price.

**Price per square foot is a measure commonly used by real estate agents and brokers to determine how much a square foot of space a buyer will pay for a property. It is calculated as the sale price of the home divided by the number of finished square feet. C.A.R. currently tracks price-per-square foot statistics for 50 counties.

Leading the way…® in California real estate for more than 110 years, the CALIFORNIA ASSOCIATION OF REALTORS® (www.car.org) is one of the largest state trade organizations in the United States with more than 217,000 members dedicated to the advancement of professionalism in real estate. C.A.R. is headquartered in Los Angeles.